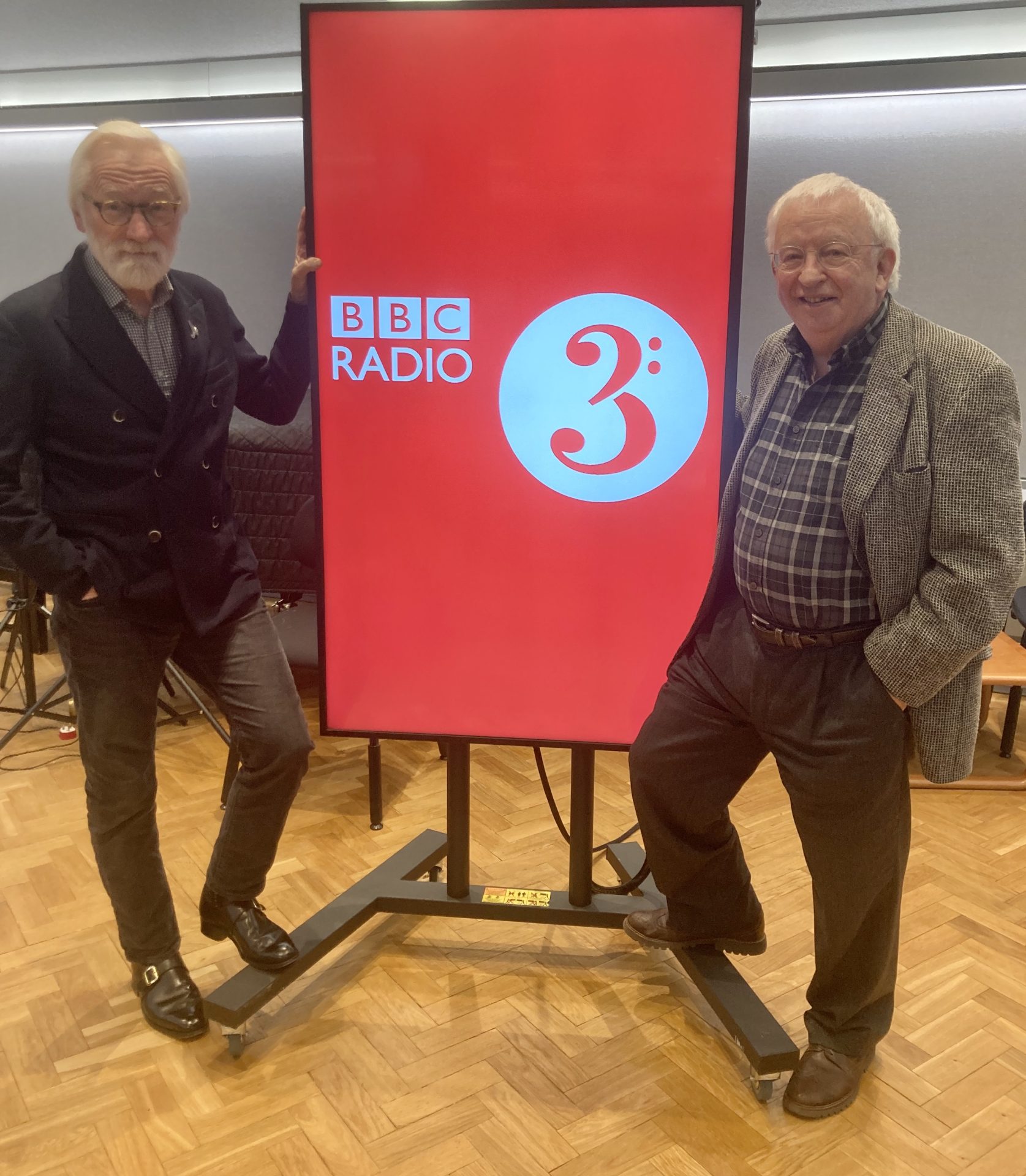 Edward Gregson is to be the featured composer in the BBC Radio 3’s Composer of the Week series, which will broadcast this month. There will be five programmes, to be broadcast daily at 12 noon, from Monday 14 February.   Gregson’s music will be featured alongside that of his composition teacher Alan Bush, with whom he studied at the Royal Academy of Music between 1964 and 1967.

Gregson will be interviewed by Donald Macleod as he embarks on a chronological journey through his life as a composer, illustrated by a variety of compositions along the way. Programmes 2 and 4 will mainly concentrate on the music of Alan Bush.

Composer of the Week: schedule

Link to BBC Radio 3 Composer of the Week website

The Kings go Forth