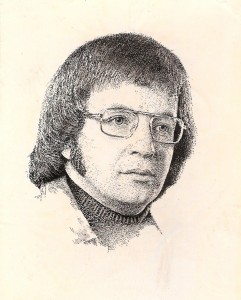 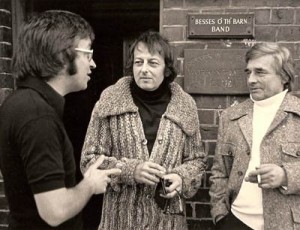 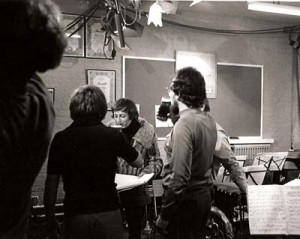 Time for a pint! Edward Gregson (back facing) with André Previn (centre) and John Fletcher (right) take a break during rehearsals in 1976 for the premiere of Gregson’s Tuba Concerto in the band room of Besses O’ Th’ Barn Band. 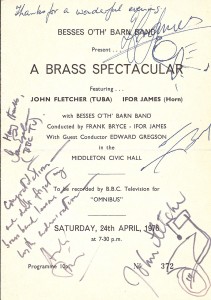 The historic 1976 programme from the première of the Tuba Concerto. It was signed by: John Fletcher (tuba soloist, for whom it was written) Ifor James (Horn player and conductor), Andre Previn (needs no introduction), Ian Engelmann (BBC Producer), and Frank Bryce (composer and resident conductor of Besses O’Th’ Barn Band) 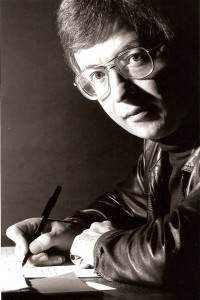 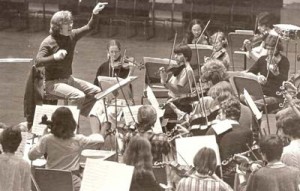 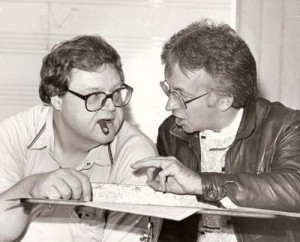 Edward Gregson (right) with the Swedish horn player Ib Lansky-Otto (left) during a break in rehearsals for a recording of Gregson’s horn concerto in Gothenburg in 1985. 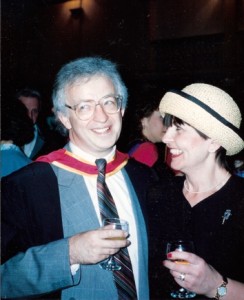 Picture taken in 1990 with his wife Sue at a reception following his conferment as a Fellow of the Royal Academy of Music in London. 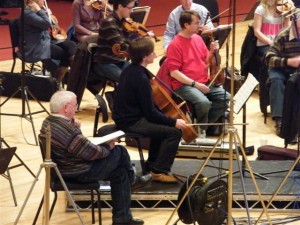 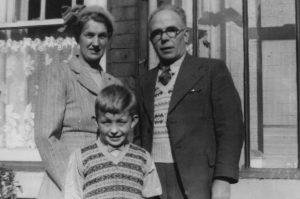 With his parents in Scarborough c. 1953 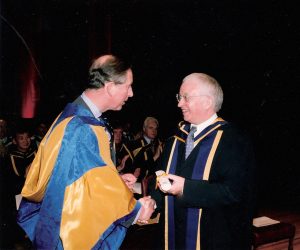 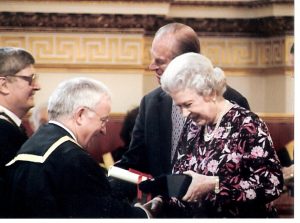 Receiving a Queen’s Anniversary Prize for Higher Education on behalf of the RNCM. 1998