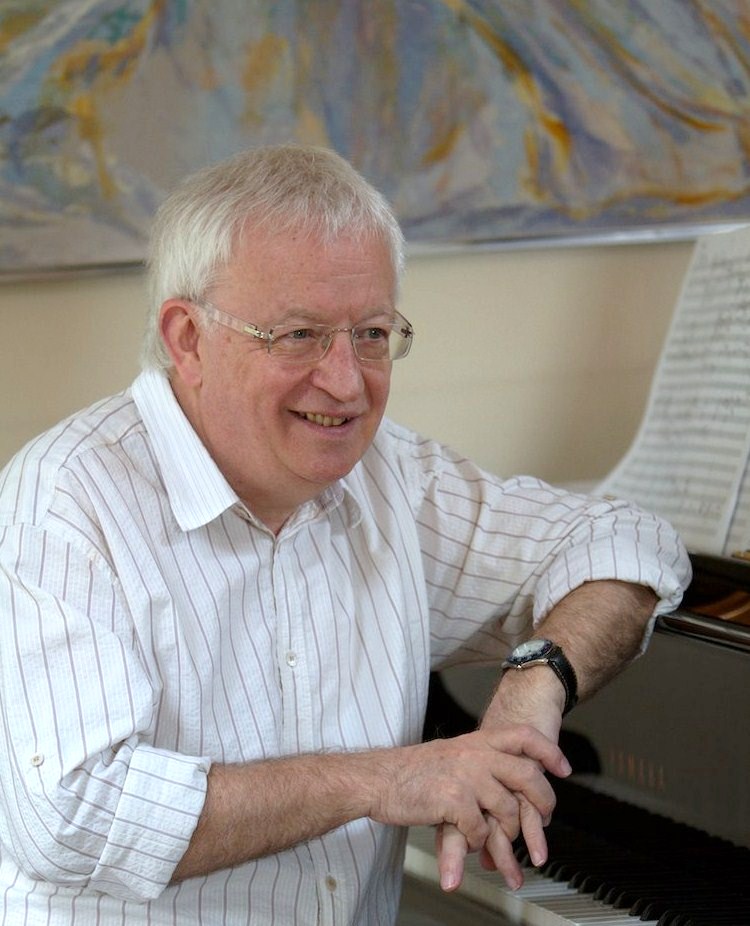 Edward Gregson is an English composer of international standing, and one of the leading composers of his generation, whose music has been performed, recorded, and broadcast in many countries. He has written orchestral, chamber, instrumental, vocal and choral music, as well as music for theatre and television, with his contribution to the wind and brass repertoire being of particular significance worldwide. He has been commissioned by many leading orchestras and ensembles, including the BBC Philharmonic, Royal Liverpool Philharmonic, and Halle orchestras.  He has won many awards and prizes, including an Ivors Academy Composer Award in 2019, and holds honorary degrees and fellowships from a dozen universities and music conservatoires. 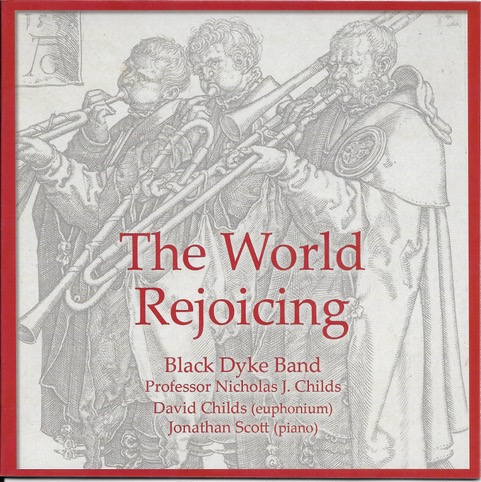 This new CD features as its title track the premiere recording of Gregson’s ‘The World Rejoicing – Symphonic Variations on a Lutheran Chorale’, a work commissioned by a European consortium as a test piece for brass band championship competitions in The Netherlands, Belgium, Switzerland, Norway and the UK.

Norwegian premiere of ‘The World Rejoicing’

The final set of performances of ‘The World Rejoicing’ will take place at Grieg Hall, Bergen, Norway, on Friday 10 February 2023. The work was commissioned as the set test piece for their national…