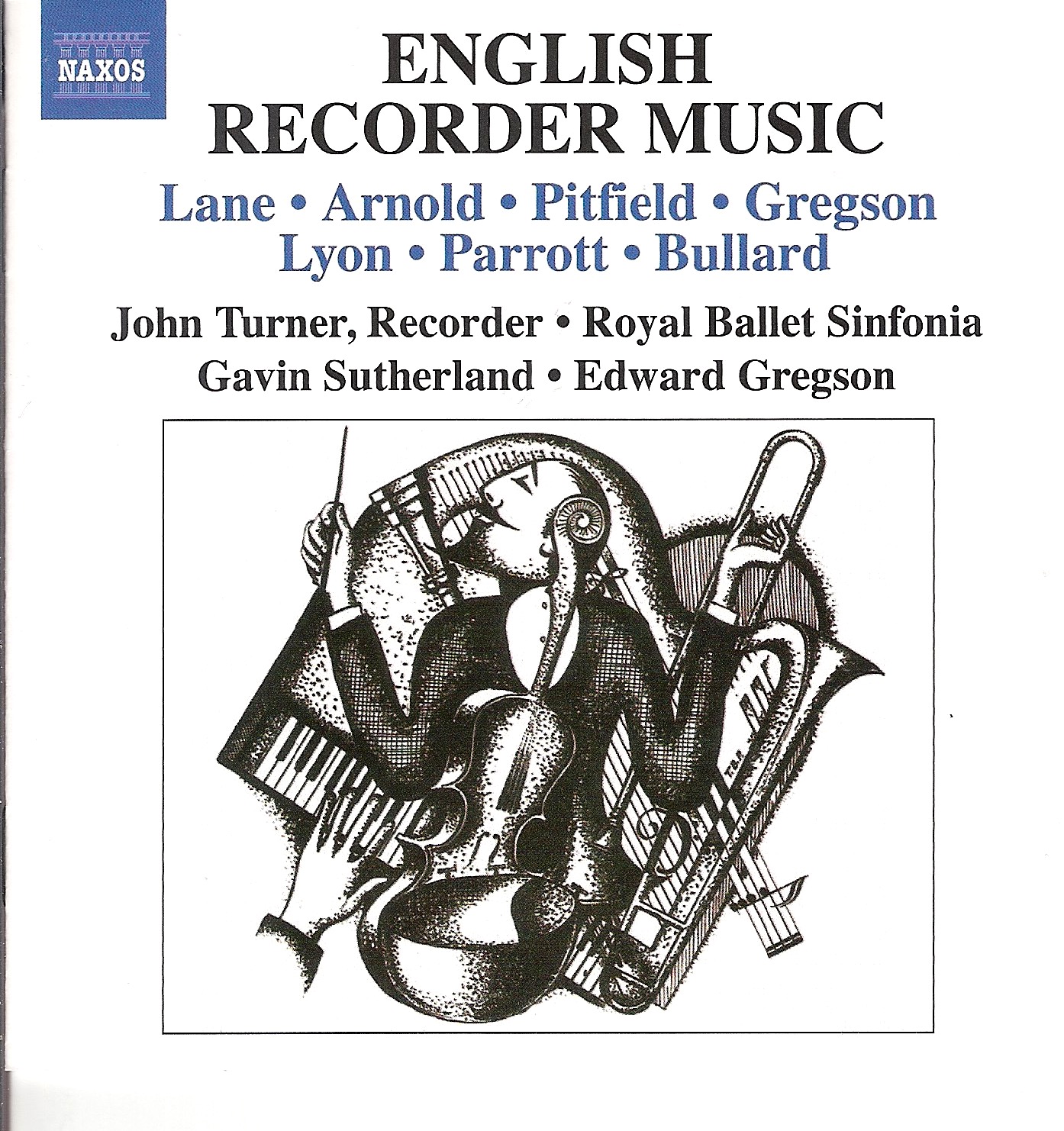 Reviews from the original release on the Olympia label:

Edward Gregson’s evocative style is a kind of French/English impressionism, and he does well by Matisse.  Luxe, calme et volupte is all three, and the winsome closing Danse suggests a shepherd piping.

The colourful world of Matisse is matched in Edward Gregson’s quasi impressionistic orchestral version (difficult to imagine in the original piano and recorder version) – the luxurious second movement is a kind of L’apres midi, but with a more introspective faun. This set of ‘Matisse Impressions’ uses the recorder less as a soloist than as a concertante element  in the overall tapestry of fauviste colour.

Edward Gregson conducts his own piece, which at one point sexily adds cymbals and harp to the strings in his Matisse impression with a Baudelairean subtitle – Luxe, calme et volupte.

Edward Gregson conducts his own orchestration of his Three Matisse Impressions.  Very effective in the recorder and piano original, the impressionistic elements are even more evident in this version in which the harp especially adds a Ravel/Debussy colouring to the strings. … John Turner and the Royal Ballet Sinfonia obviously enjoyed making this recording, which is full of wit and warmth throughout.